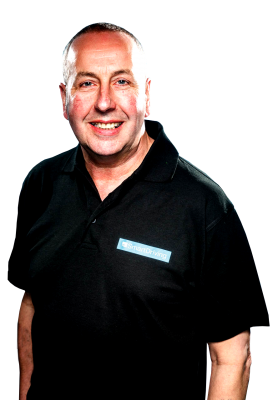 Dave has been a Driving Instructor for 23 years. After leaving the Army, he spent a number of years being a long distance lorry driver, but when he started a family he wanted to be home and be able to work around them.

He went on to run his own school ‘L Star Driver Training’, which has instructors across the UK.

His daughter now manages the school, having trained as a Driving Instructor herself!

Dave furthered his career as a trainer of new Instructors for ‘The Instructor College’ and became an Area Manager for ‘RED Driving School’.

If you are thinking of becoming a driving instructor then I can't rate SmartDriving highly enough.

The training system is excellent the virtual classrooms are enjoyable and very informative and Andrew and the team are always available to answer any queries, not matter how trivial.

Top Team who assisted me greatly in obtaining my ADI Licence.

Get your free Info Pack here 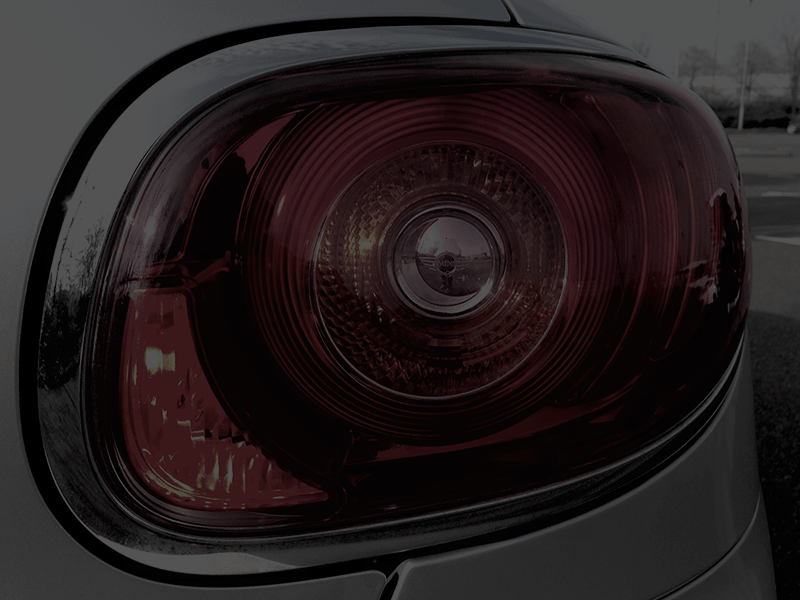 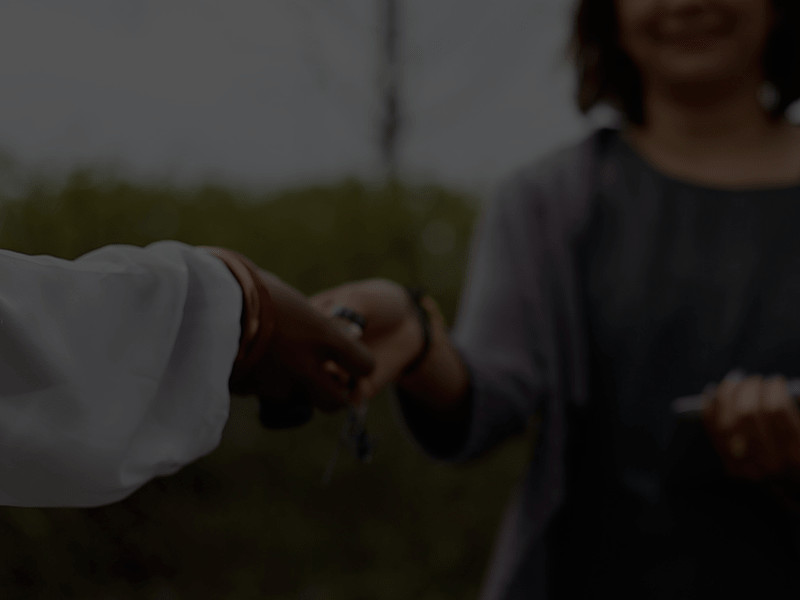 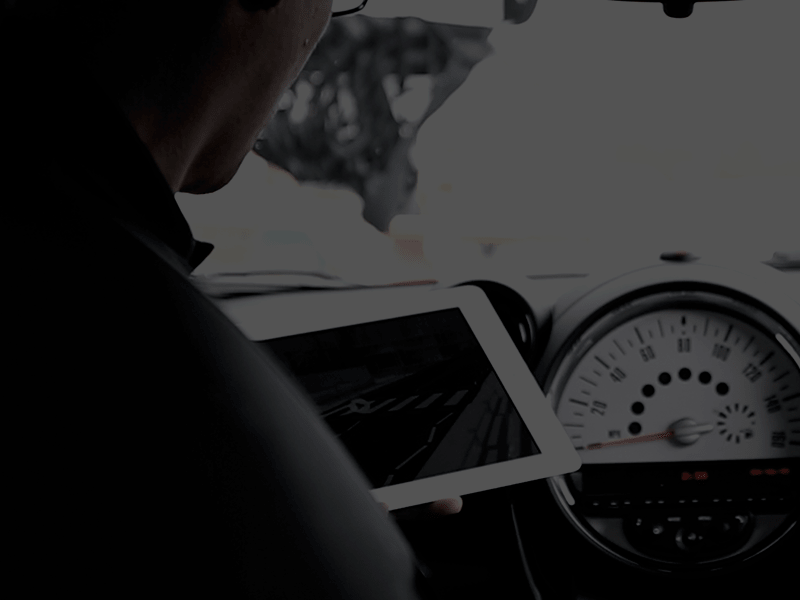 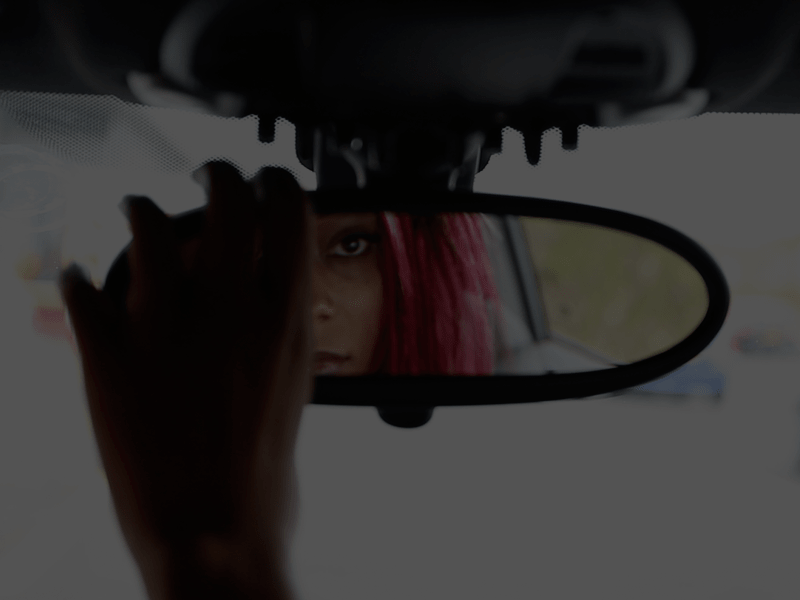 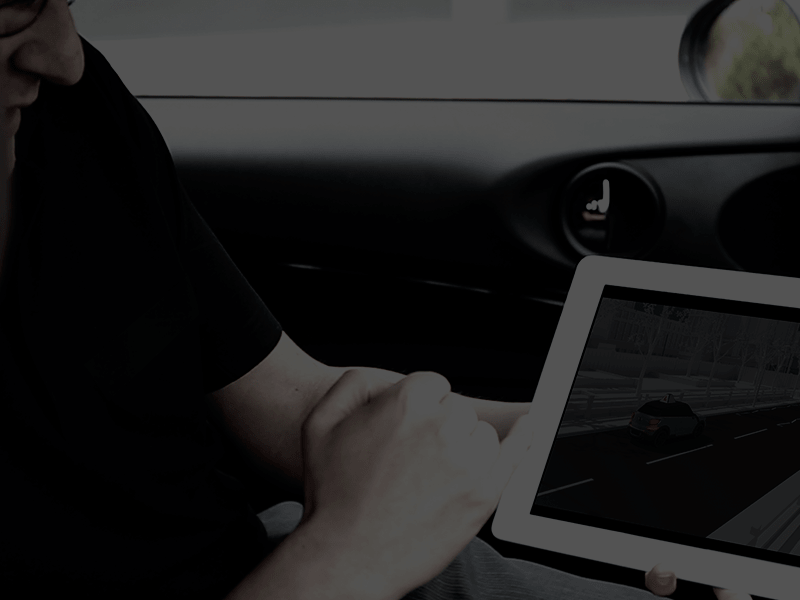 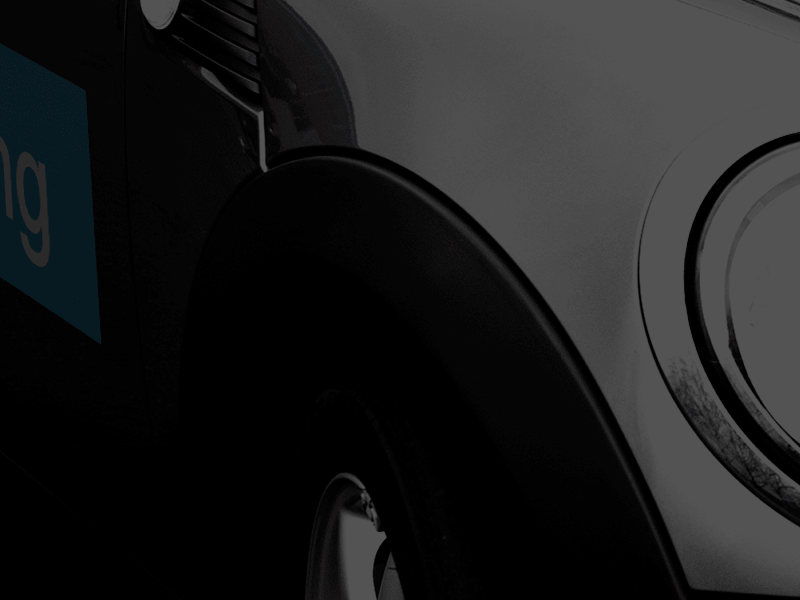 If you would like to talk to someone about training with SmartDriving or
have questions, please get in touch

Why Become a
Driving Instructor?

Hear the stories of those
that have done it...

The only company ever to win 3 Prestigious Industry awards!

Why Train Anywhere Else?